The Maseco Asset Management Limited website is intended for use only by knowledgeable and experienced investors who meet certain criteria.

A “knowledgeable and experienced” investor could be an institutional investor, a professional investor or in the case of a retail investor an investor with sufficient knowledge and investment experience.

Net assets for these purposes do not include the property which is your primary residence or any money raised through a loan secured on that property; any rights of yours under a qualifying contract of insurance; or any benefits (in the form of pensions or otherwise) which are payable on the termination of your service or on your death or retirement and to which you (or your dependants are), or may be, entitled.

You accept that the investments to which the promotions will relate may expose you to a significant risk of losing all of the money or other property invested.  That you are aware that it is open to you to seek advice from an authorised person who specialises in advising on non-mainstream pooled investments.

You accept that the investments to which the promotions will relate may expose you to a significant risk of losing all of the money or other property invested.  You are aware that it is open to you to seek independent advice.

You should refer to the Prospectus, an Adviser and a Tax Specialist in each case before making any decision to invest in either of MAM’s Alternative Income Funds.

Past performance is not an indicator of future results.  Currency fluctuations may increase or decrease the returns of any investment.  The value of investments can fall as well as rise; you may not get back what you invest.  The funds have limited liquidity and so you should expect not always to receive back your capital in a timely manner, during this time the fund value may fall as well as rise.

By accepting these statements you confirm you have read, understood and you meet the conditions of the relevant category of investor.

1 Income means adjusted gross income, as reported for federal income tax purposes, increased by the following amounts: (i) the amount of any tax exempt interest income received; (ii) the amount of losses claimed as a limited partner in a limited partnership; (iii) any deduction claimed for depletion; (iv) amounts contributed to an IRA or Keogh retirement plan; (v) alimony paid; and (vi) any amount by which income from long-term capital gains has been reduced in arriving at adjusted gross income pursuant to the provisions of Section 1202 of the Internal Revenue Code.

2 Net Worth is the amount by which your total assets at fair market value exceed your total liabilities, with the following adjustments: 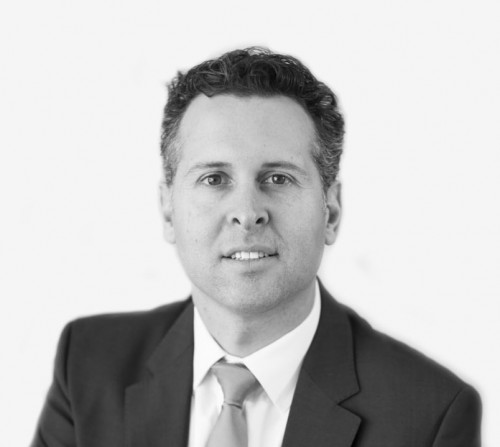 Back to opinions
October 11, 2016
Josh Matthews

Whilst at my former employer (big bank) we used to lend money to high net worth clients on a regular basis.  We used to subscribe to a very simple framework called the five C’s of lending that when implemented with robust procedures and criteria was an excellent way to lend with a high degree of success and a lower potential risk of default.  These were the five criteria we would apply.

1. Character. This is essentially a borrower’s credit history as well as their professional and educational background.  In general, most credit bureaus have a credit rating on us all and on most businesses.  This will detail a borrowers borrowing history, whether they paid back the loan(s) on time, bankruptcies and other similar information over the past number of years.  These criteria are somewhat subjective and different lenders vary as to what it is they are looking for.  In general, the better a borrower’s history and character, the more likely it is that they will be trustworthy enough to pay back the loan and adhere to the terms of the loan.  The higher the character rating, the lower the rate of interest a lender may offer the borrower.  When making loans to Small and Medium Enterprise (SME’s) and Consumer Loans, Character is very important.

2. Capacity. This is one of the most important criteria for a lender.  The lender must assess whether the borrower will have the ability to pay back the loan’s principal when it matures.  Whether it is an amortizing loan, like a mortgage to an individual, or a bullet repayment, like a letter of credit to a business that is secured against a transaction, the lender must have a high degree of confidence of the borrower’s ability to pay back the loan before the lender extends credit to the borrower.  Exactly, how a borrower intends to repay the loan is always discussed and documented before the loan is made.   Often the capacity characteristic extends into how you plan to service the ongoing debt interest payments as well.  Many developed governments are so heavily indebted, they need to rely on more borrowing (and potentially also printing money) in order to simply make interest payments.  A thumbs down for me.

3. Capital. Whether a borrower is putting capital into a venture (such as a down payment on a property) is important to most lenders.  The higher the capital deposit from the borrower, generally means, the lower the rate of interest will be on the loan.  Also, whether the borrower has sufficient capital elsewhere is important in the event the entity or venture doesn’t work out as expected.  For example, in some SME loans, often the business owner’s personal assets are considered a source capital (or net worth) if the SME loan defaults.

4. Collateral. This refers to any assets that are backing the loan that the lender can take ownership of in the event of a borrower default.  The larger the collateral, the less onerous the terms of the loan and/or the lower the interest rate charged on the loan.  Common examples of this in Alternative Credit is loans against life insurance policies, real estate loans or trade finance letters of credit.  In all instances a specific asset or transaction collateralized the loan and can be used as a source of repayment in the event of a default.

5. Conditions. This typically refers to what the borrower intends to use the borrowed money for.  If a commodity trader is using the money to buy a shipment of maize, it plans to transport to another country and sell it at a more attractive price there is a better chance they will get a good rate of interest as opposed to if that same company wanted to use the money to buy a new truck which depreciates quickly.  Most loans also stipulate the length of the loan as well as the rate of interest charged on the money lent.

Another C of lending that is sometimes considered is ‘Cash Flow’.  This is whether the borrower can afford to service the ongoing interest payments prior to the loan being paid.

When I look around at the world today, I see the low rate of interest most developed countries are paying and think about the five (or six) C’s of lending and shudder to think that they would struggle to find credit if the rules of “C” were properly applied to them.  As an example, at the moment the Japanese government has more than a quadrillion yen of debt outstanding.  It has more than 220% Debt to GDP (low score on Capital) which has been getting worse for decades and needs to borrow more every year just to cover its expenses and to roll over maturing debt (poor Capacity score).  Furthermore, it can’t service its existing loans without borrowing more (poor Cash Flow score) and has almost no real assets to collateralize the loan (poor Collateral score).  The good news for lenders is that Japan has very good Character and has not defaulted on its debt since WWII.  It also has a printing press and fortunately a very understanding major debt owner, the Bank of Japan which is owned by the government itself which is hoovering up most of the new issuance.  All the while it is paying a negative rate of interest on its short term bonds.

I contrast this to one of the companies in Maseco Asset Management (MAM) Alternative Credit Fund (ACF), the company in the Fund is based in Johannesburg and has been operating for more than two decades with no defaults (strong Character), has a very good balance sheet (good Capital), good income statement (good Capacity), borrows against specific shipments (Collateral), borrows for 45 days (strong Conditions) and we understand pays the fund more than 1% a month in interest.

When it comes to lending, supply and demand can be big drivers.  As we have seen above, the Bank of Japan is creating huge (perhaps artificial) demand for JGBs whilst in South Africa many of the big banks have been withdrawing from the market due to changes in business strategy or higher capital requirements imposed by Basel III post the Global Financial Crisis (GFC).  When this happens you need to take a step back and assess loans using some criteria that are robust and the 5 C’s of lending is not a bad starting point.

In future articles I will delve into more specifics on different areas of alternative credit and whether and how the potential for risk may be lowered when in vesting in this asset class.

Maseco Asset Management Limited is a separate and independent entity from MASECO LLP and any other entity of a similar name. 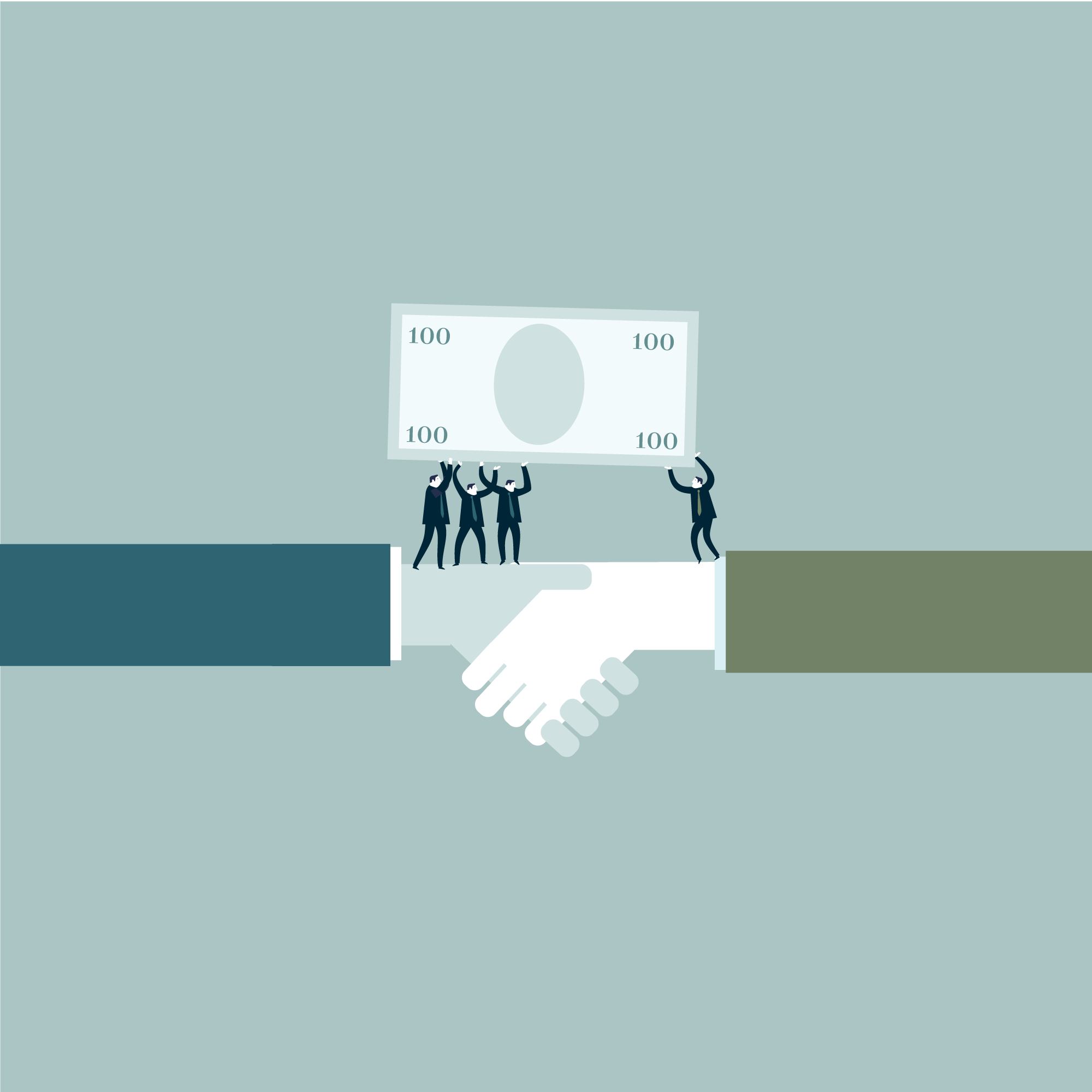 Comparing the Big Three – What effect is institutional involvement having on Gross Lending rates?
By Daniel Lanyon 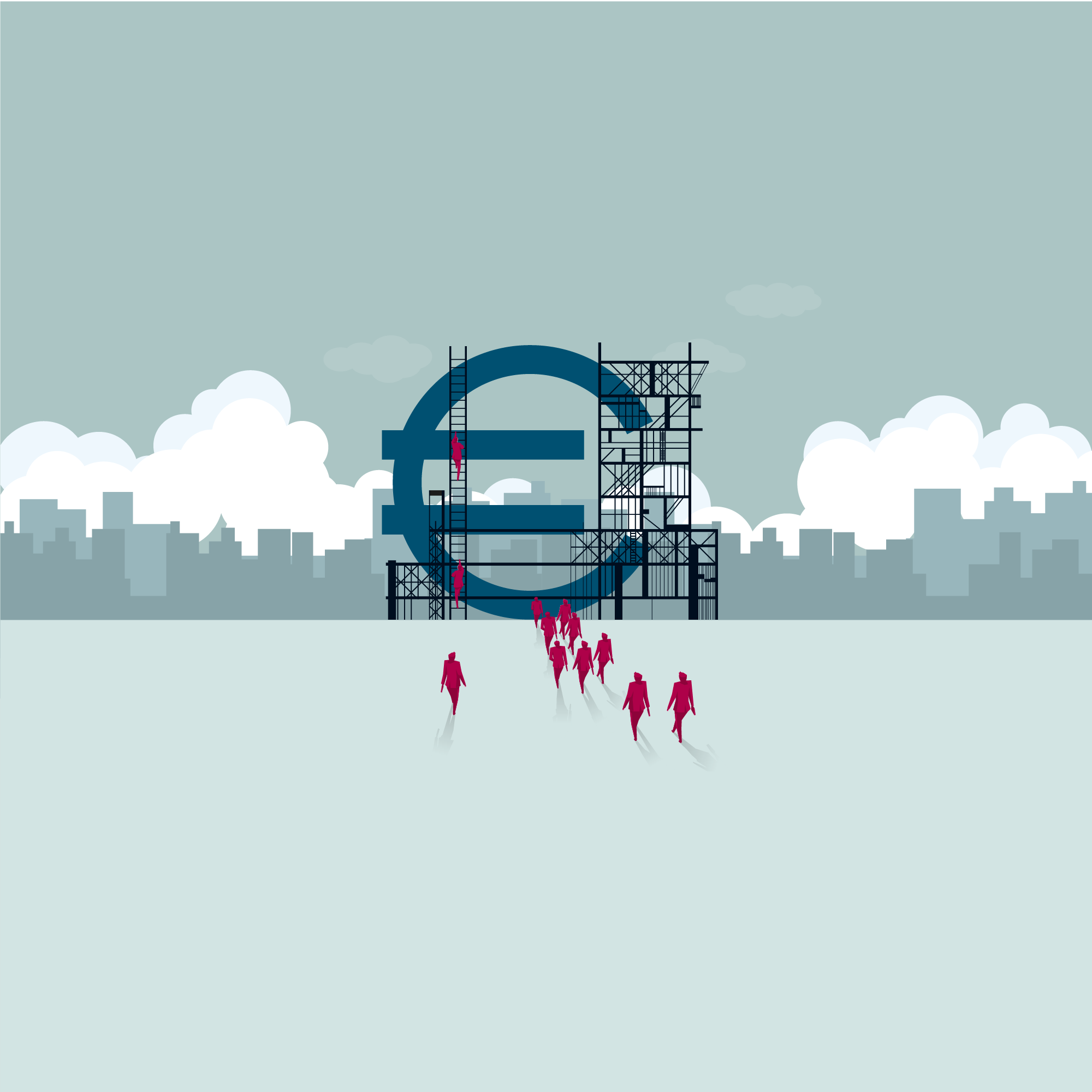 European Banks – the most amazing transition in a generation?
By Josh Matthews